Is it possible to go into a match simply needing to score?

Skála are the hosts and are currently propping up the table after three straight defeats this term.  If a win or a valuable away point are to be earned, then this has to be a real opportunity.

Both sides have a -8 goal difference, but Skála has scored in the second half of each of their last 6 games.  AB, by comparison, are yet to score anything other than an own goal this season.

However, whilst Skála have found the net five times, they are dreadful at the back, conceding eleven goals in their last two games, including six at the weekend in an away defeat at Vikingur.

Having observed AB over 240 minutes the deficiencies are clear.

The defence needs more protection from the midfield, with opposition sides afforded the freedom of the pitch.  Set pieces now also need examination, with HB allowed to score three times from free-kicks from distance in just 20 minutes.

Crucially, to win games, you simply have to be expansive and creative going forward.  AB must begin to stretch teams, not only to increase goalscoring opportunities, but to relieve the pressure on the back four and keeper.

A trip to Skála will be a test of the above, especially given that they know where the net is.  However, they are also capable of imploding at the back, which is something that AB must look to exploit.

Aside from that, Undir Mýruhjalla, tonight’s venue, is quite a spectacle in it’s own right: 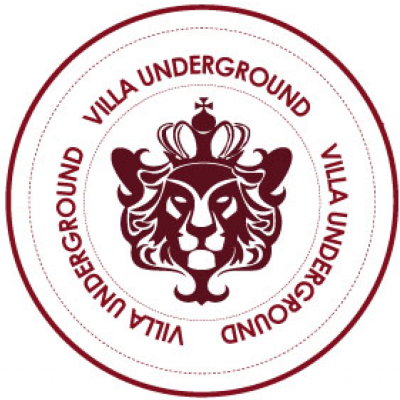 Thu Jun 4 , 2020
AB Argir scored their first goal of the season, but also their second own goal of the campaign.  A valuable away point, but a win was within their reach.